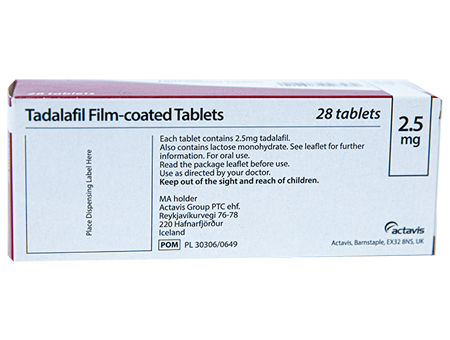 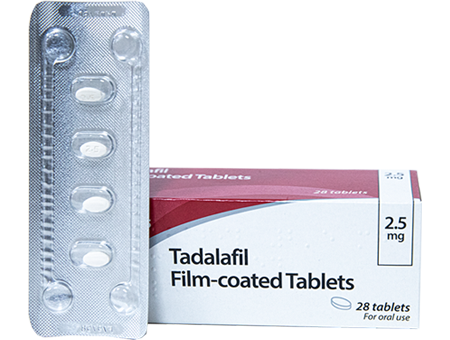 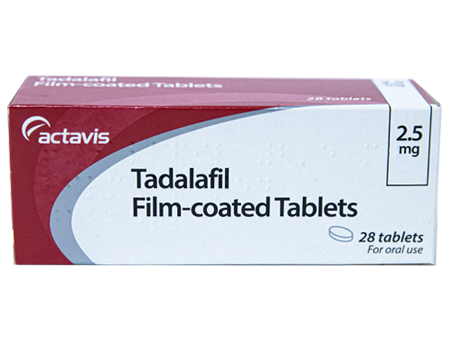 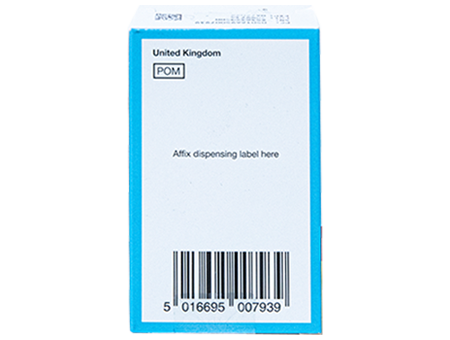 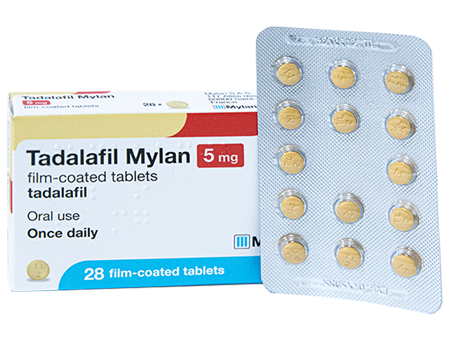 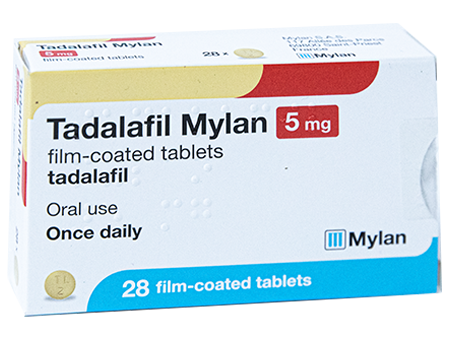 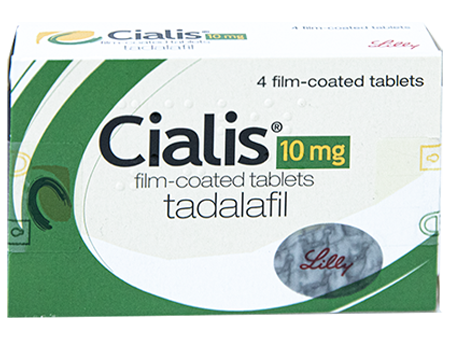 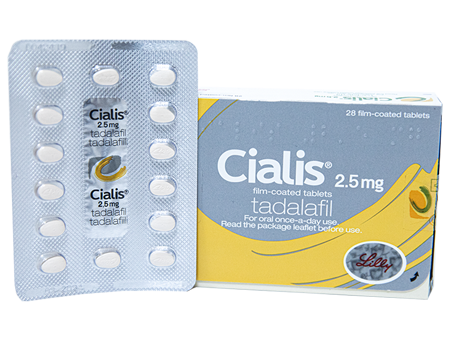 Tadalafil is a prescription medication which is used to treat erectile dysfunction (ED) in adult men by helping them attain and sustain erections for satisfactory sexual intercouse. It works by inhibiting the function of a chemical called PDE5. As a result, there is relaxation (widening) of blood vessels, which in turn enhances blood flow to the penis when the man is sexually stimulated and aroused. The increased blood flow helps to maintain a firm erection for the duration of sexual activity.

Tadalafil for daily use

Ever since Tadalafil first entered the market as an ED treatment (under the brand name Cialis), it has been prescribed to be taken on an as-needed basis for treating erectile dysfunction. Patients would take their prescribed dose of Tadalafil an hour before they expect to have sex.

The PDE5 inhibiting effects of Tadalafil can last from 24-36 hours after taking a dose, which makes it the longest acting ED medication on the market.

Tadalafil for Daily Use has been prescribed at increased rates by doctors for managing ED. When it is prescribed for daily use, the dosage is approximately half the dosage a man would otherwise take for as-needed Tadalafil. Tadalafil every day at a regular time means that the relief from ED symptoms will last for the entire duration between one dose and the next. This has the benefit of removing the need for careful planning of your sexual activities, and you will be able to get an erection at any time, which will allow for more spontaneous sex.

When taking Cialis daily, the dosage is 2.5 mg or 5 mg, to be taken once every day. You should get into the habit of taking it at a specific time every day to ensure that you don’t forget to take it one day. Your doctor will tell you what dose to start with, and depending on how you respond to the treatment, the doctor can increase or decrease your dosage.

Do not take Cialis more than once a day.

Tadalafil generally does not cause serious side effects. In the 18 years that Tadalafil has been used for treating erectile dysfunction, it has been observed that it works well for most people who use it. The most commonly reported side effects are usually mild and do not last very long; these include:

If you get these symptoms after taking Tadalafil, you should wait for them to subside. If headaches and back pains persist, stop taking Tadalafil and seek medical attention.

A rare but serious side effect is getting an erection that lasts for more than four hours. If you get such a long lasting erection upon taking Tadalafil or start to feel pains in your chest, seek medical help immediately. If you experience any other symptoms not mentioned here or in the information leaflet that comes with the packaging, stop taking the medication and seek your doctor’s advice.

Tadalafil should not be taken by people who have certain medical problems. It is important that you tell your doctor your complete medical history and whether you are taking any medications or non-prescribed drugs. If you have any of the following conditions, your doctor may prescribe alternative medications for treating ED:

Tadalafil is a prescription medication that is among the commonly prescribed medications used to treat the symptoms of erectile dysfunction. It has a long duration of action and allows men with ED to achieve and maintain an erection for the purpose of having sex.

Is there any difference between Tadalafil for daily use and Tadalafil as-needed?

How does Tadalafil treat the symptoms of erectile dysfunction?

Similar to the popular ED medications Viagra, Spedra and Levitra, Tadalafil works by relaxing the arteries and muscles in the penis. It increases blood flow to the penis, helping overcome the ED and having a sustained erection. One thing to keep in mind about Tadalafil is that it only causes an erection as long as the person is sexually stimulated and aroused. If there is no arousal, getting an erection will remain a problem.

What is the timeline of the effects of Tadalafil?

Tadalafil is the longest lasting of the commonly prescribed ED medications. When a dose of Tadalafil is taken, it begins to take effect 30 to 60 minutes later. It will continue to have effects for a total of 24-36 hour. When it is taken daily, the effects of the drug will be sustained at all times, thus requiring less planning for sex.

What is the standard dose for Tadalafil for daily use?

The standard dosage for daily use of Tadalafil is approximately half the standard dosage of as-needed Tadalafil. Your doctor can determine the right dose based on your health and needs. A typical dose for taking Tadalafil daily is 2.5 mg, and in some cases up to 5 mg, to be taken at a set time every day.

Who should avoid taking Tadalafil?

What are the side effects of Tadalafil?

Most people who take Tadalafil daily or as-needed, report very few or no side effects. The most commonly reported side effects usually last for only a short while before subsiding. Some of these common side effects are:

What should you tell your doctor before taking Tadalafil?

Does food or drink impact the effectiveness of Tadalafil?

Food does not usually alter the effectiveness of Tadalafil, unlike some other ED medications. However, drinking more than one or two units of alcohol while using Tadalafil is not recommended.